Who are the judges? 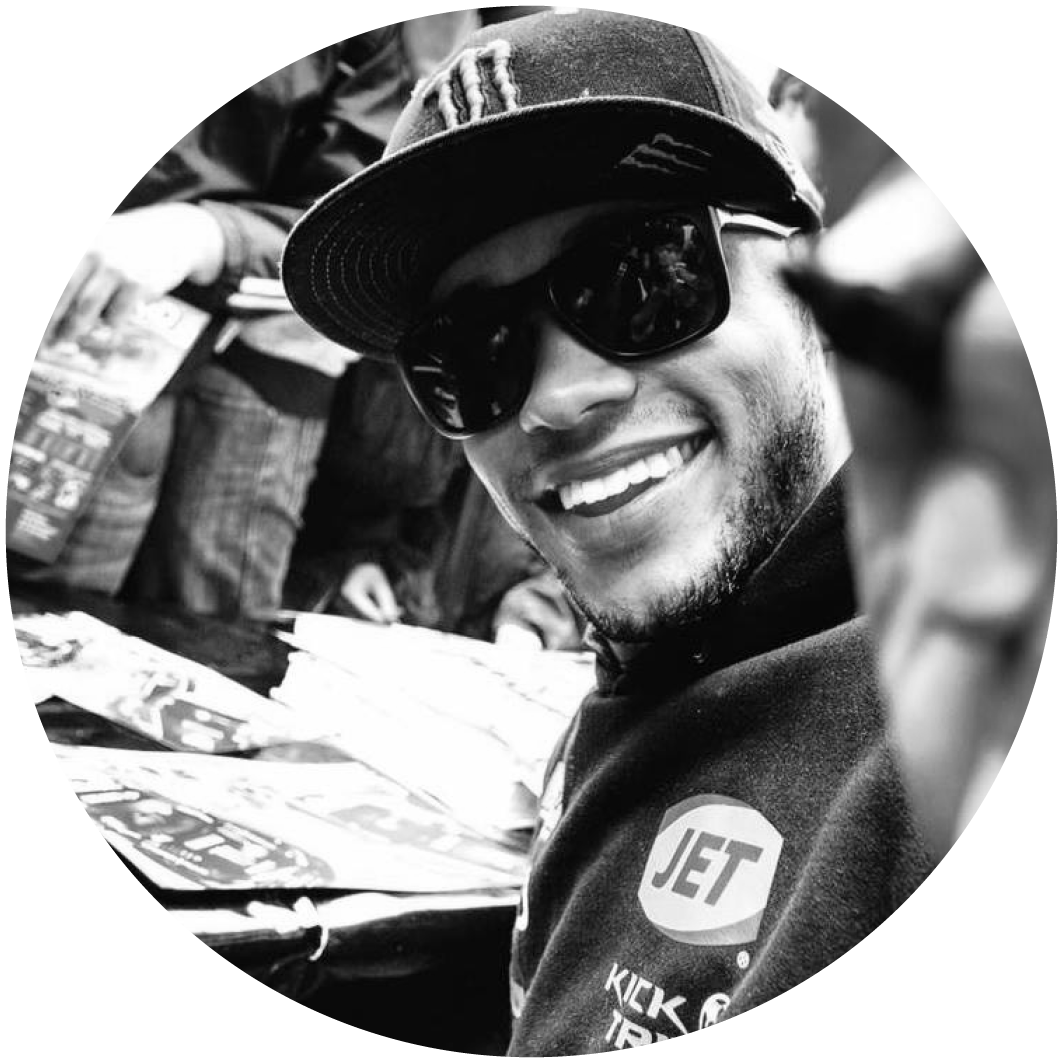 Nicolas Hamilton (born 28 March 1992) is a British racing driver from England who currently competes in the British Touring Car Championship. He races with a specially-modified car due to his cerebral palsy. In 2015 Hamilton secured a deal with AmD Tuning to race an Audi S3 in five rounds of the British Touring Car Championship, becoming the first driver with a disability to compete in the series. Hamilton has recently agreed to be part of Channel 4’s Formula One presentation team. 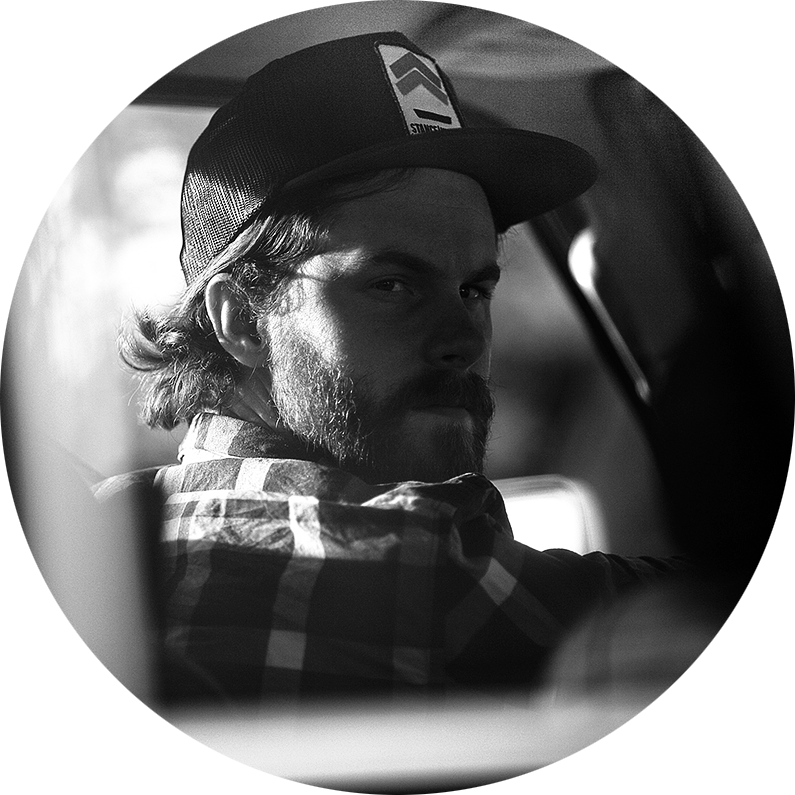 Mike Burroughs, a co-founder at StanceWorks.com, is an American photographer, writer, and car builder. He’s best known for his distinctive builds, and his appreciation for automobiles ranges from the classics to modern, on road and off, two-wheeled and four. 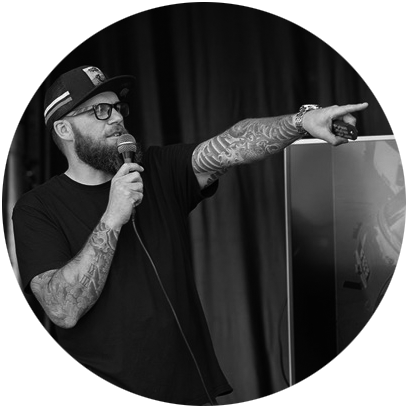 Jay McToldridge is a co founder of The Players-Show brand which has organised and promoted automotive shows in both Europe and America for over 10 years. He’s a well known builder of cars within the VW scene and is known for his love of anything automotive and old, including a well known passion for old school bikes. 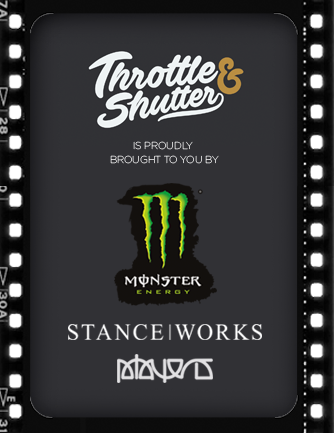